i’m kathleen forbes, and welcome to my personal blog! these are my thoughts as I’m on a journey to the Catholic Church, and as a family in recovery. you’ll also read about goal-setting, my kids, what I’m loving, reading, making, and wearing. 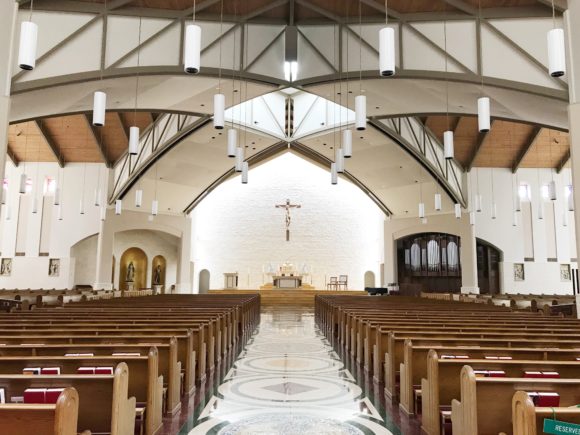 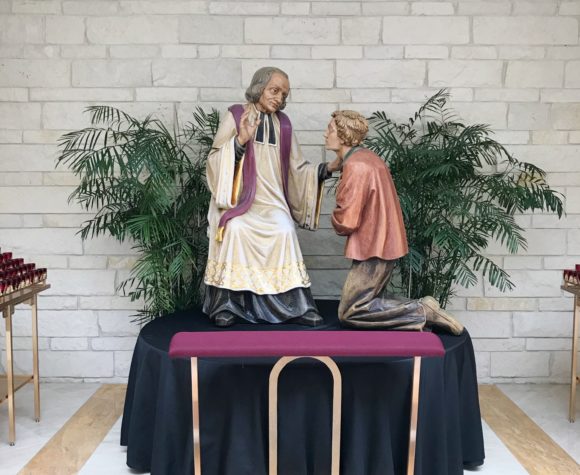 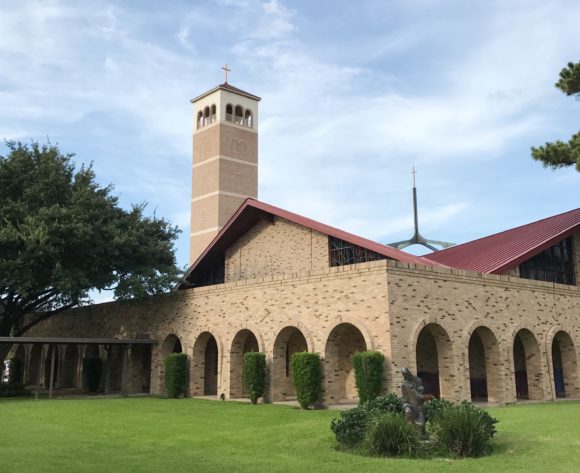 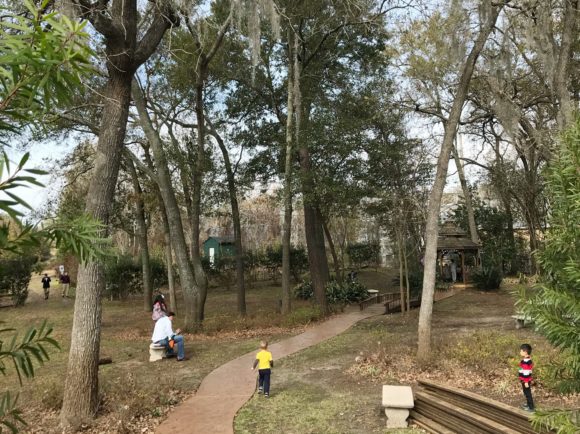 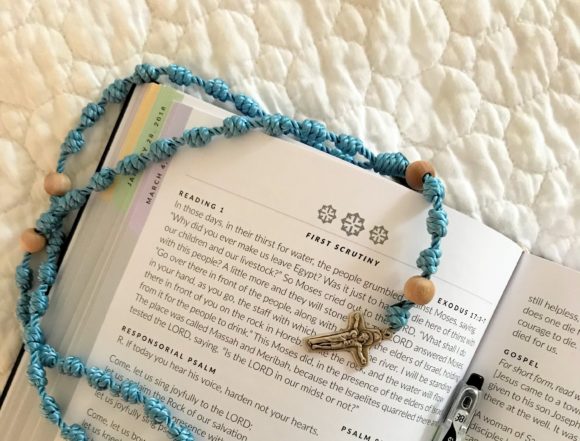 In just under a week, at the Easter Vigil, I will finally be fully received into the Catholic Church. I feel like a pregnant mama in those last days before her baby is born. It’s been such a long, hard journey, but one full of hope and expectancy and excitement at the same time. In many ways the end, the anticipation before it all really happens, is the sweetest time. This week, Holy Week, is unlike any other in my entire life.

I revived this blog basically to journal my way through this conversion process, and then it all became so overwhelming that I haven’t talked much about it since then. So I’d like to recall a few of the milestones that have happened in the past few months.

Day of prayer – Way back before Lent (seems like forever ago), our RCIA group met for a day of prayer. It was a really beautiful day of sharing, journaling, contemplation, and activities meant to reflect on our journey so far and to discern whether we were truly ready to declare ourselves as candidates for full communion with the church.

Rite of Sending and Election  – On the first Sunday of Lent, we participated in two special rites. The first, the Rite of Sending, was during normal Sunday morning mass at our parish, and we stood up in front of the people with our sponsors and were “sent” by our home parish off to the Rite of Election.

The latter was performed at a larger church in a different area of town, because it was presided over by the bishop (Cardinal Daniel DiNardo, for us) and many parishes gathered together. This Rite officially declared us as candidates (or elect, for those who are unbaptized). What I will always remember about this event is that I had a stomach bug during it, but I went anyway. I was miserable for the first half (and spent the time during the Scripture readings in the bathroom) but made it through the second half.

Lent – In some ways Lent has flown by, but in others I feel like it’s been Lent forever. I gave up sweets, which hasn’t been fun, but it’s been good for me. I have also been learning how to eat meatless on Fridays (sometimes more of a sacrifice than sweets!). Fasting on Ash Wednesday was extremely difficult. I have also added in some additional prayers and almsgiving to my normal routine, and I do believe that all of these things will make Easter so much more of a celebration.

Scrutinies – The past three Sundays (prior to Palm Sunday) we have had the Scrutinies. They involve the priest praying for us to detach from sin, strengthen in our resolve, and heal what is weak. He laid his hands on us and prayed for each of us. The Scrutinies are also accompanied by an exorcism. I love that they have this, because the closer we get to Easter, the more Satan is attacking. Having these rites in front of the whole congregation ensures that we are being prayed for by the community.

First confession – I celebrated my first confession on March 10. I was so nervous! In order to prepare, I found a website that led me through the ten commandments and asked searching questions that fell under each category. I wrote out a list and took it with me into the booth. There was a screen in between me and the priest, so we couldn’t see each other at all. I told him it was my first confession, and he asked where I would like to begin. Then I simply read my list, adding a few things that came to my mind as I was talking.

At the end, he asked me about a couple of the items on my list, which was the graver sin. I think he meant to help me see things in the proper light. (I got the right answer!) My penance was to choose a virtue to focus on for the rest of Lent, and to make it part of my prayer life.

I was completely cool, calm, and collected during the confession itself, but afterward as I knelt down to pray, I began to sob. I felt so overwhelmed with sadness for my sin, but also with love and forgiveness. Just so grateful for where it had all led me.

Telling small group – This was the last milestone that I really had to conquer! Most people in my life know that I am converting, but I hadn’t told my coworkers or the small group I still meet with from our Protestant church. Last week I finally found the opportunity (and the courage) to tell my small group, and they were wonderful. They were genuinely happy for me, and curious about the process, and so accepting. Now, I just need to tell my coworkers!

If you have made it this far, thank you for being invested in my journey! This week is Holy Week, and it is literally a once in a lifetime event for me. I am trying to soak it all in.